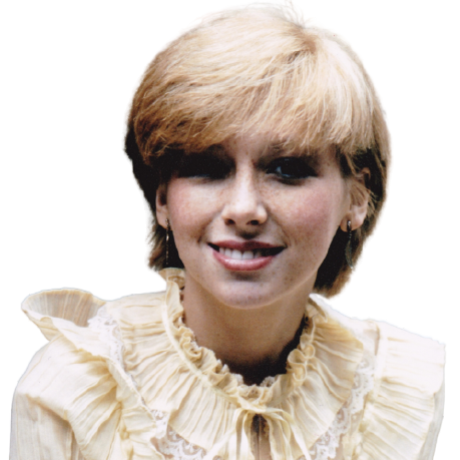 Due to a system failure logged here The comments made by visitors were lost.

So the following comments are recreated from the original emails generated by Github when the comments were made.

Sadly Github did not send me emails of my comments or replies, so that is why some of the comments will feel strange as the commenter may be responding to one of my missing comments.

That is why I have defined them as Orphaned Comments. 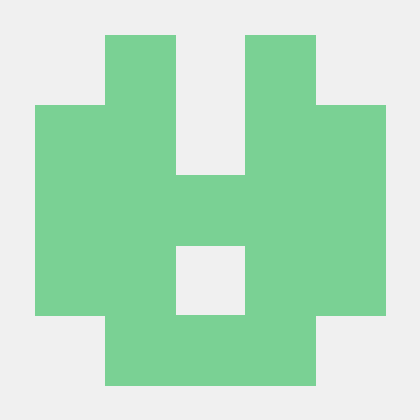 No. What killed Lena was apathy and greed. Her manager was apathetic to the little girl and saw Lena as only a paycheque. She put Lena on diets and stuffed her into clothes made for girls half her age only to make Lena look younger than she was so she will get more work. Clearly this led to body image issues. Instead of getting Lena help she just kept working Lena until she was too sick to work. Dorothy was a greedy witch as well. She worked Lena as much as possible and stole the money Lena worked for. I place blame squarely on tge shoulders of Dorothy and Victor, Lenas dad. Greed and apathy killed Lena.