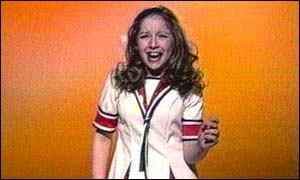 An anorexia sufferer, who has taken the name of a singing star who died of the disease, is fighting for better respite care. 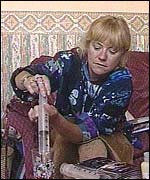 Ms Zavaroni, who is now is only kept alive by a feeding tube, wants respite care at a specialist anorexia centre, but none is available in Lincolnshire.

If you find the BBCs archive version of the article hard to read as it’s an archive page and as such was created for much smaller screen sizes follow this link to my Evernote copy that is easer to read.