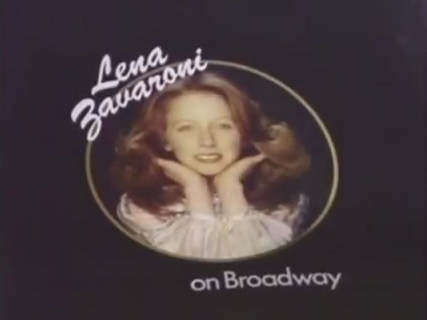 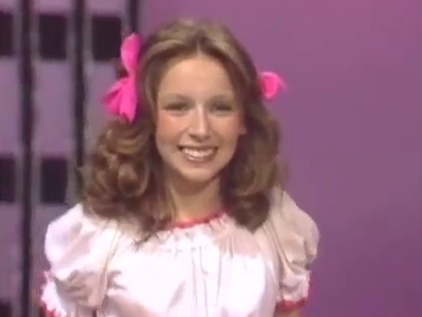 The show was chosen for the 1978 Golden Sea Swallow Festival in Knokke, Belgium, where it won the silver award.

The show opened with Lena carrying a suitcase and singing the song On Broadway This lead into Lena being joined by The Dougie Squires Dancers and they performed a medley of On Broadway, Broadway Rhythm and Lullaby of Broadway.

The dancers leave the stage and Lena performed the song Tomorrow, the dances return and they perform the song New York, New York with Lena.

Lena and her dancers returned to the stage along with Paul Nicholas dressed for the film Musical Grease and perform a medley of songs from it.

The Dancers leave the stage and lena is joined by the mime Artist Adrian Hedley. Lena Sing the song Over the Rainbow while Adrian Hedley performs a mime based on the song.

The dancers, Adrian Hedley and Wayne Sleep return to the stage singing One (aka One Singular Sensation) from the Musical A Chorus Line then Lena joins them and they sing Applause from the musical Applause.

The Show closed with Lena, The dancers, Adrian Hedley, Paul Nicholas and Wayne Sleep singing Give My Regards to Broadway from the musical Little Johnny Jones the End Credits are run while they perform this song.