Lena appears in a short musical comedy sketch with Basil and Mr. Billy, before performing Will He Kiss Me Tonight. 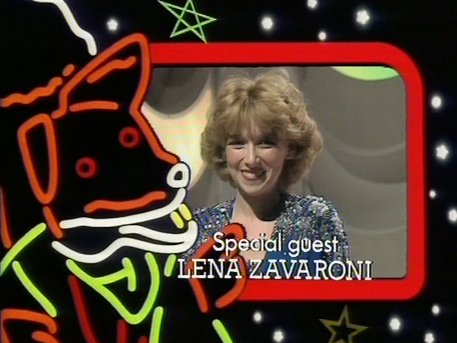 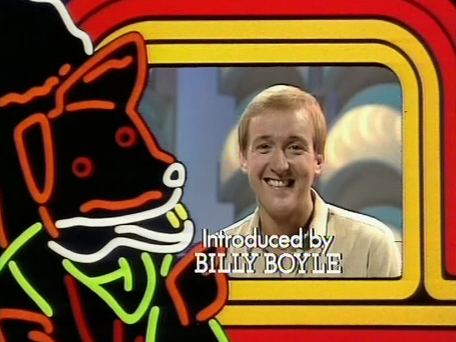