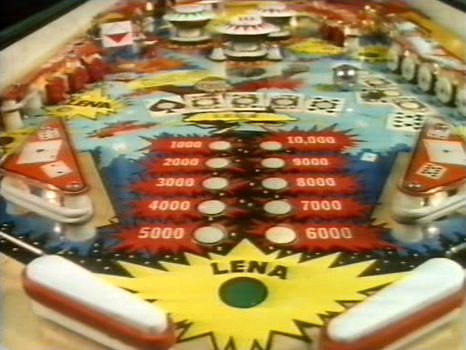 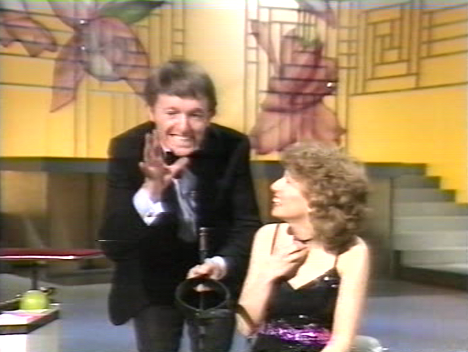 Lena opened the show singing "I Wanna Be There On The Opening Night", she then sings "Daydream Believer" Robert White then sings the song "Younger Than Springtime (South Pacific)".

Lena and her dance troupe then perform a song and dance routine (Girl Talk), Lena then sings "longer" after which she introduces Paul Daniels he performs some close up magic using coins.

He then performs a sword though the throat illusion with Lena.

Lena and her dance troupe then end the show performing a song and dance routine (Rescue Me).