Lena and her dances opened the show with a song and dance routine "9 to 5", she then introduces Rod Hull and they perform a comedy sketch around caring for a pet bird, using Emu.

Lena then sing "Someone I used to love" and then performs "It’s Only A Paper Moon".

The Orchestra perform an instrumental piece, Lena then performs the song "Mississippi Mud".

She then introduces Lulu whom sings "?" Lena and Lulu then sing "Fujiyama Mama" they are join by Rod Hull and Emu near the end of the song. Lena thanks her Guests and ends the show performing a song and dance routine "Don’t Stop Me Now". 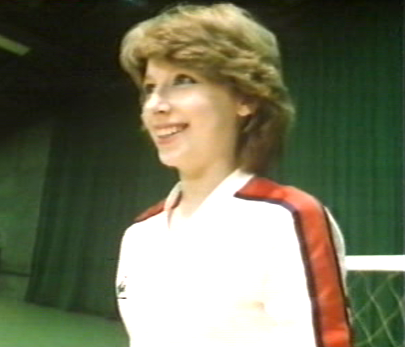 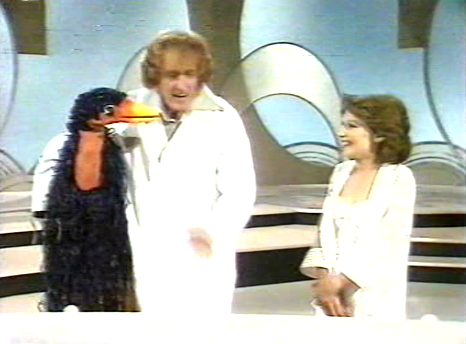 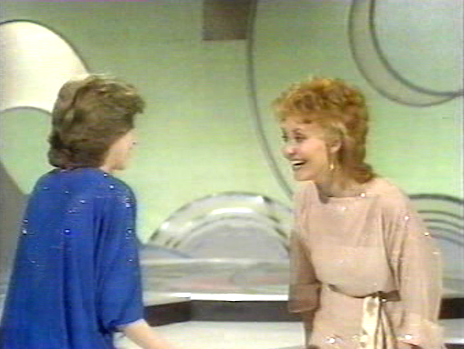