Series 3’s opening titles are based in a fairgound.

Details to be confirmed 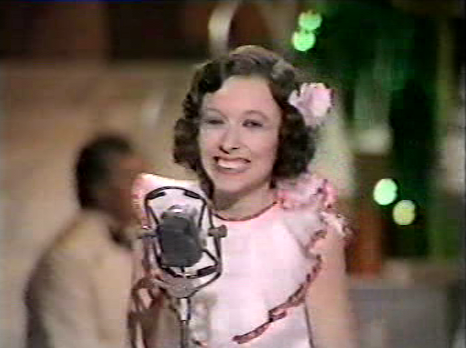