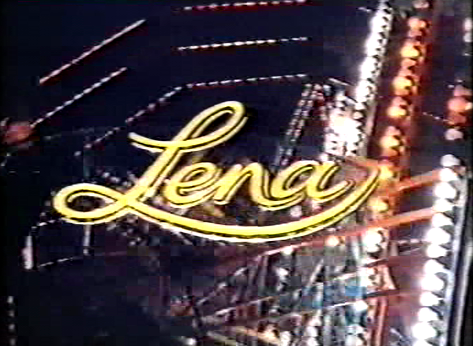 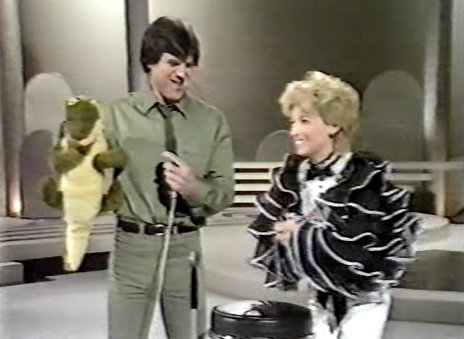 More details to be added.