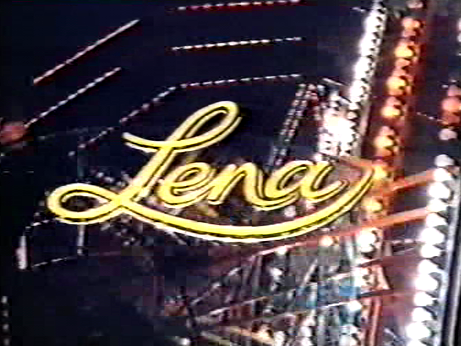 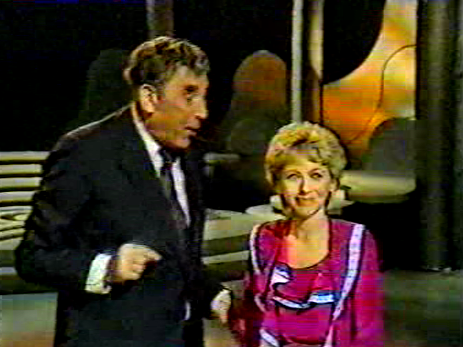 Tonight’s special guests on Lena are Frankie Howerd and The Nolans. 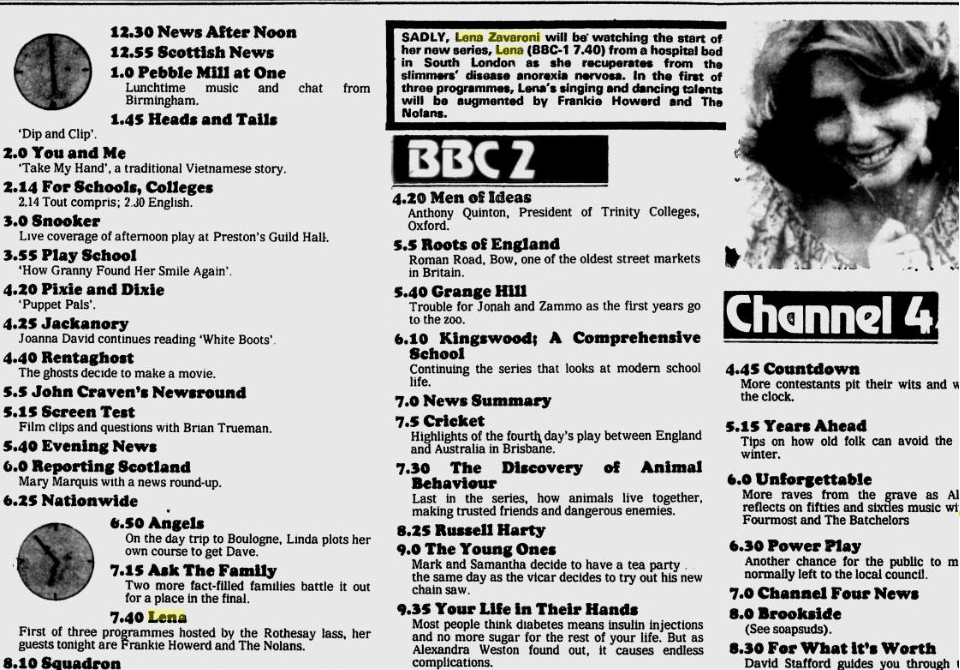 As seen in the Evening Times television listing above this episode was referred to as episode 1 of 3 so you may wishes to define the Spring, Summer Season of Lena as series 3 and the Autumn, Winter Season as series 4.

I have stuck with calling it all series 3 as all 6 episodes were recorded in one block and only broken into two broadcasting blocks of 3 episodes due to sporting events.