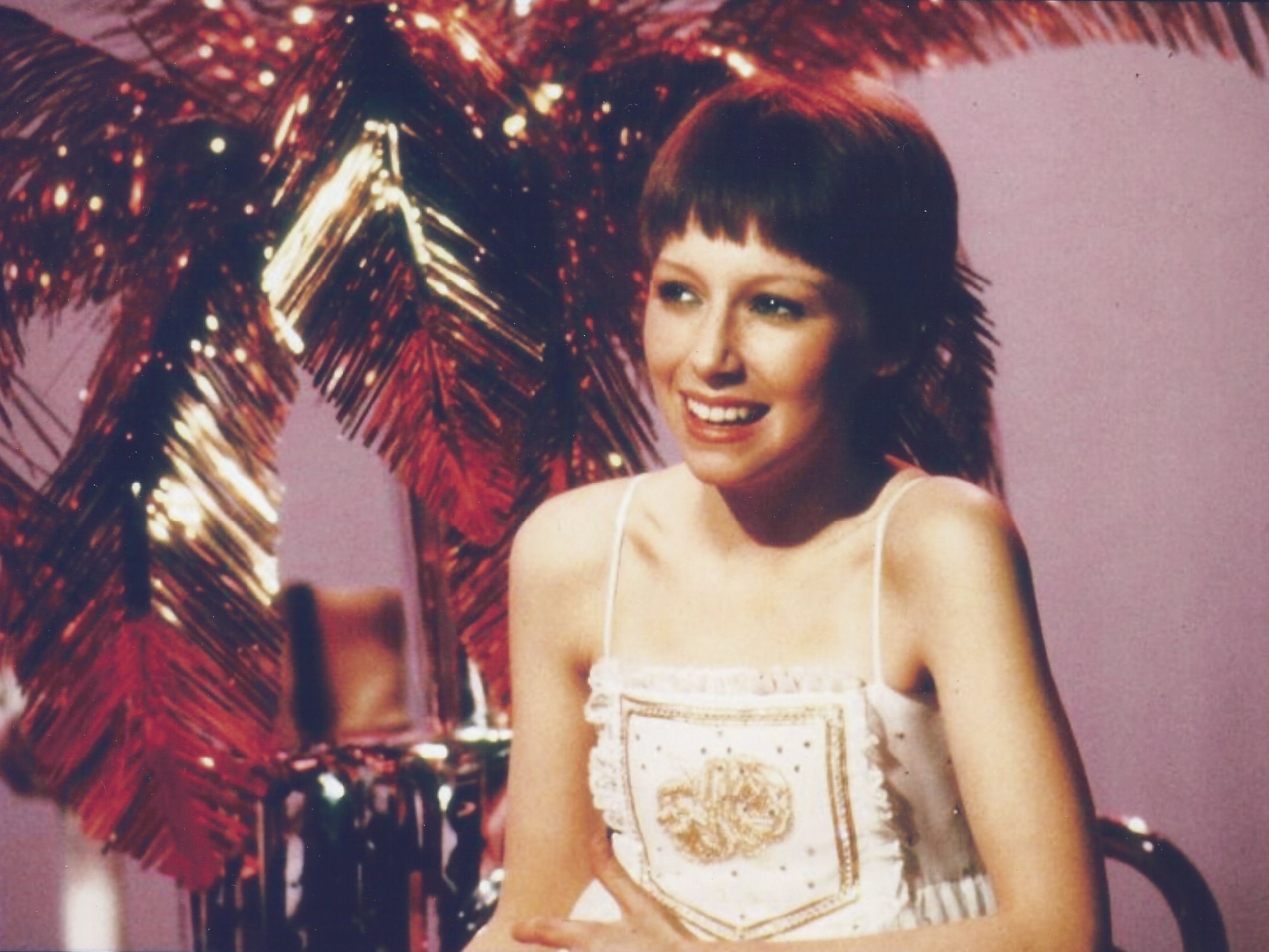 This lead into a dance sequence by Wayne Sleep he is then join by The Ace Eight and Lena she sings Oh happy day.

This was followed by Johnny Hutch and The Half Wits.

Lena then performed Kites with the Mime Artist Adrian Hedley.

Lena introduces Peter Skellern who sang and accompanied himself on the piano.

The Ace Eight and Lena performed the song Ease on down the road, Wayne Sleep joined Lena and The Ace Eight to perform Don’t Nobody Bring Me No Bad News.

Lena closed the show with the song Home.

Credits (unless indicated otherwise the same individuals worked on all episodes)