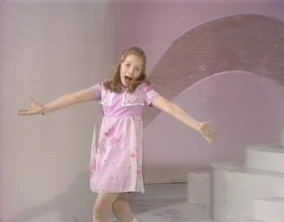 Lena begins the show in a specially written song and dance routine, with the Bachelors and the Vernons, performing the song "A Lot Of Singing To Do".

Next she sings a short part of the Irving Berlin song "It’s A Lovely day" Then she performs a song and dance version of "If My Friends Could See Me Now" accompanied by some mannequins.

Finally she joins the Bachelors for a short chat, before they perform "You Must Have Been a Beautiful Baby" together. Special guest star: John Conteh.