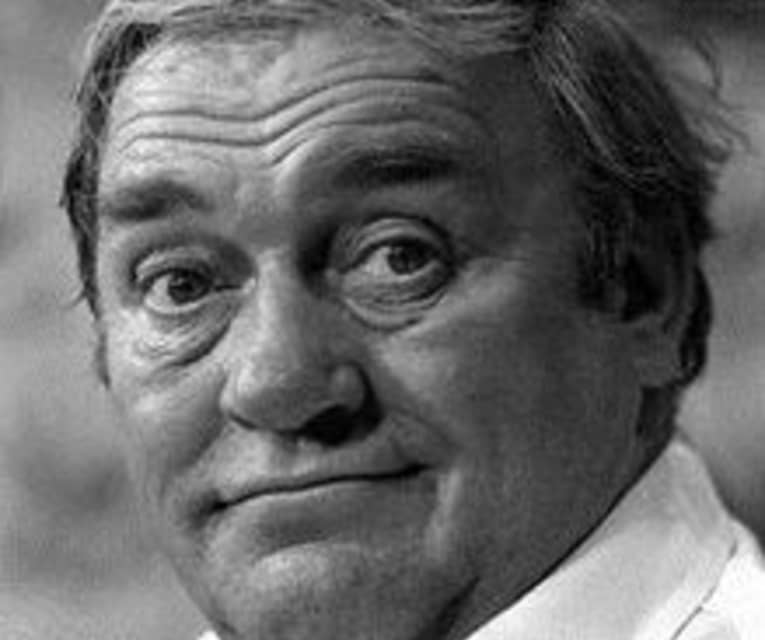 Les Dawson was an English comedian, actor, writer, and presenter, who is best remembered for his deadpan style.

Like Lena Zavaroni his carrer took off after appearing on Opportunity Knocks (circa 1967).