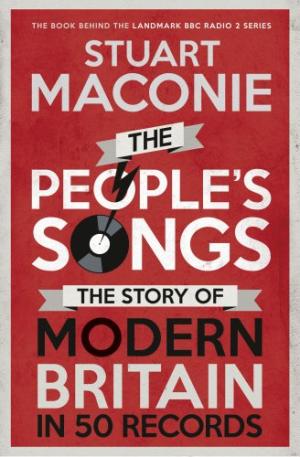 A new kind of fame that led to an old kind of end: in Amy’s case in a bedroom in Camden with three empty vodka bottles by her side, but melancholy demise that had been played out many times before in entertainment business, often by vulnerable young woman caught in the spotlight of celebrity — from Judy Garland to Janis Joplin, Lena Zavaroni to Karen Carpenter…

Lena Zavaroni was a star in her early teens, bursting into the limelight thanks to her appearance on TV show Opportunity Knocks, the cheesy seventies template for the X Factor. At ten she was the youngest person to have a top ten album and to appear on Top of the Pops, later she enjoyed her own TV series. But what the world didn’t know is that from the age of thirteen Zavaroni suffered from anorexia nervosa brought on by early pressures to fit into stage costumes as she went through puberty. At one point, while at stage school (another echo of Winehouse), her weight dropped to four stone…