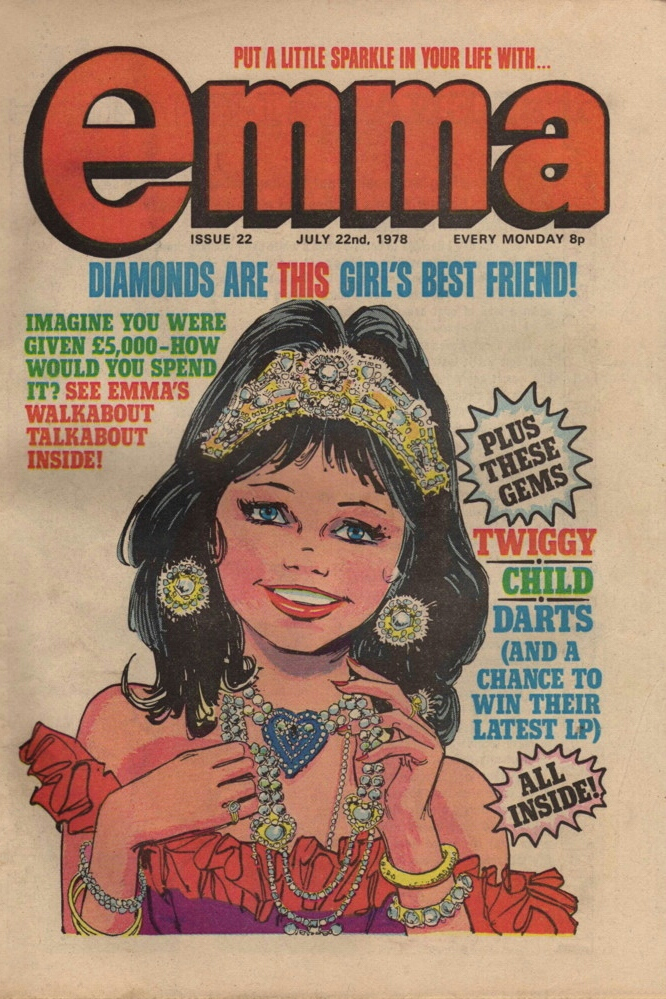 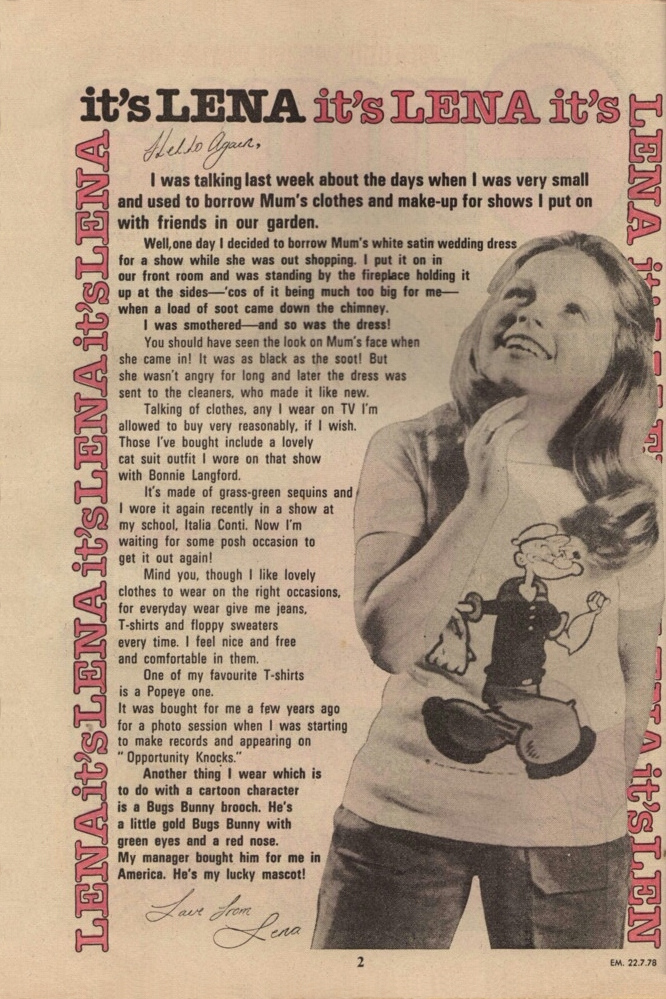 I have to say I find it shameful that Lena had to pay to keep costumes that would be of no use to anybody else.

After all we were continuously being told how hard it was to get clothes for Lena, so based on that fact (a made up fact, but anyway based on that) why not give the clothes to Lena as they can never fit anybody else.

I also suspect that the Solomons who employed a clothing manufacturer who was a friend of Phil Solomon had already used some of the revenue Generated by Lena to pay for her costumes/clothes.

So in fact it may well be Lena paid twice for her costumes/clothes.

Seems to me like it’s yet another example of exploiting Lena for money.

Note: The screenshot of Lena wearing the Green cat suit was not in the comic, it has been added here for reference.