Lena was featured in the ‘Tellytalk’ section and a small B&W autographed photo of Lena was in the ‘Star Spot’ section. 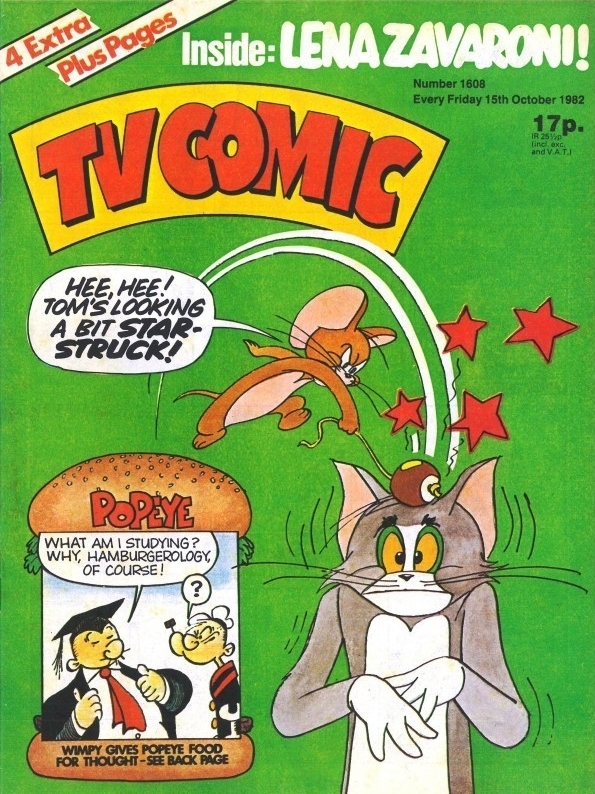 Appearing On television is nothing new to lively Lena Zavaroni. But recently she took time off from making a stage appearance to provide her autograph especially for TV Comic readers. When she is not working, she says she enjoys reading lots of magazines! Lena also appears in this week’s star spot photo which you can cut out and keep.