Featuring an interview with Hilda Zavaroni. Contains three colour photos of the Zavaroni family and one black and white photo of Lena on stage.

Hilda describes how she met Victor, and that they were married on December 14, 1961.

We then learn of Lena’s first involvement with Tommy Scott and Phil Solomon, and also of her appearance on Opportunity Knocks. 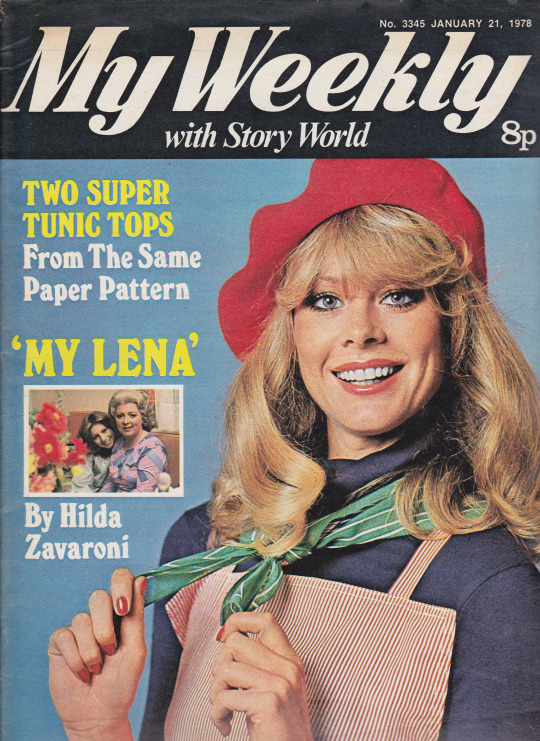 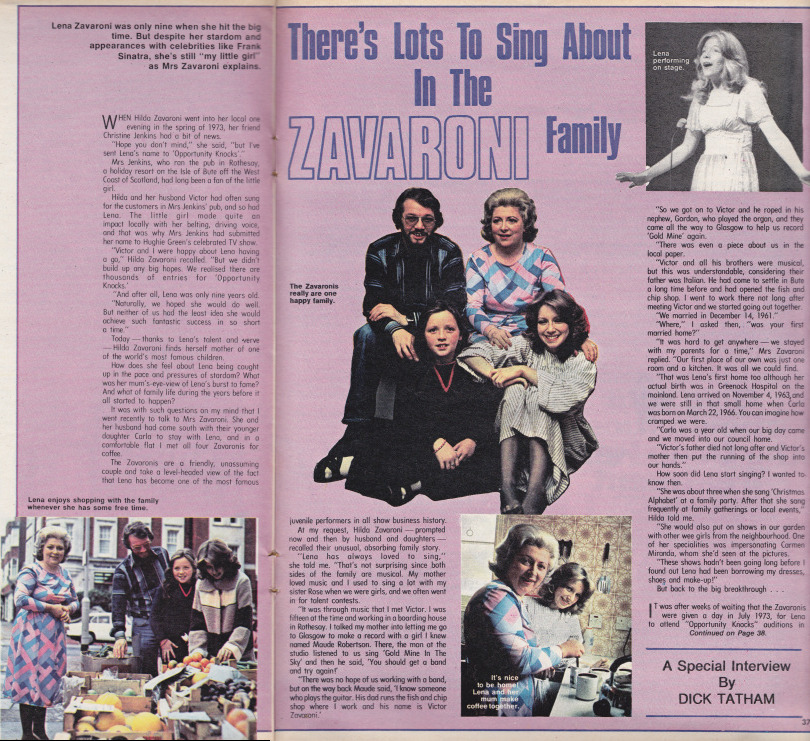 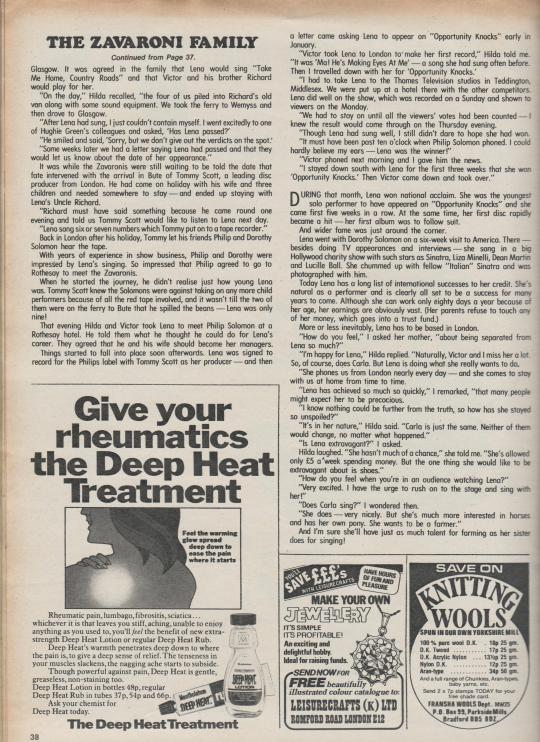