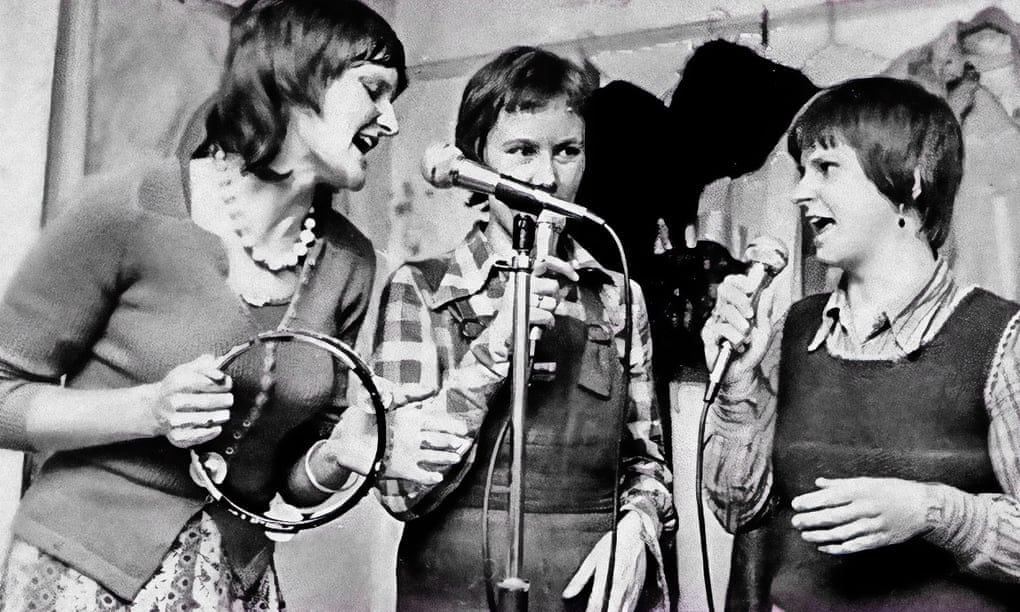 There weren’t many options for women in music in 1974. Only three women – Diana Ross, Karen Carpenter and Lena Zavaroni – made it into the Top 10 of the UK album chart all year, and Broadway singer Bette Midler had just won best new artist at the Grammys. Female rock stars were starting to gain traction – Suzi Quatro was rising up the charts and the Runaways were waiting in the wings – but it was still years before female punk acts like X-Ray Spex and the Slits.