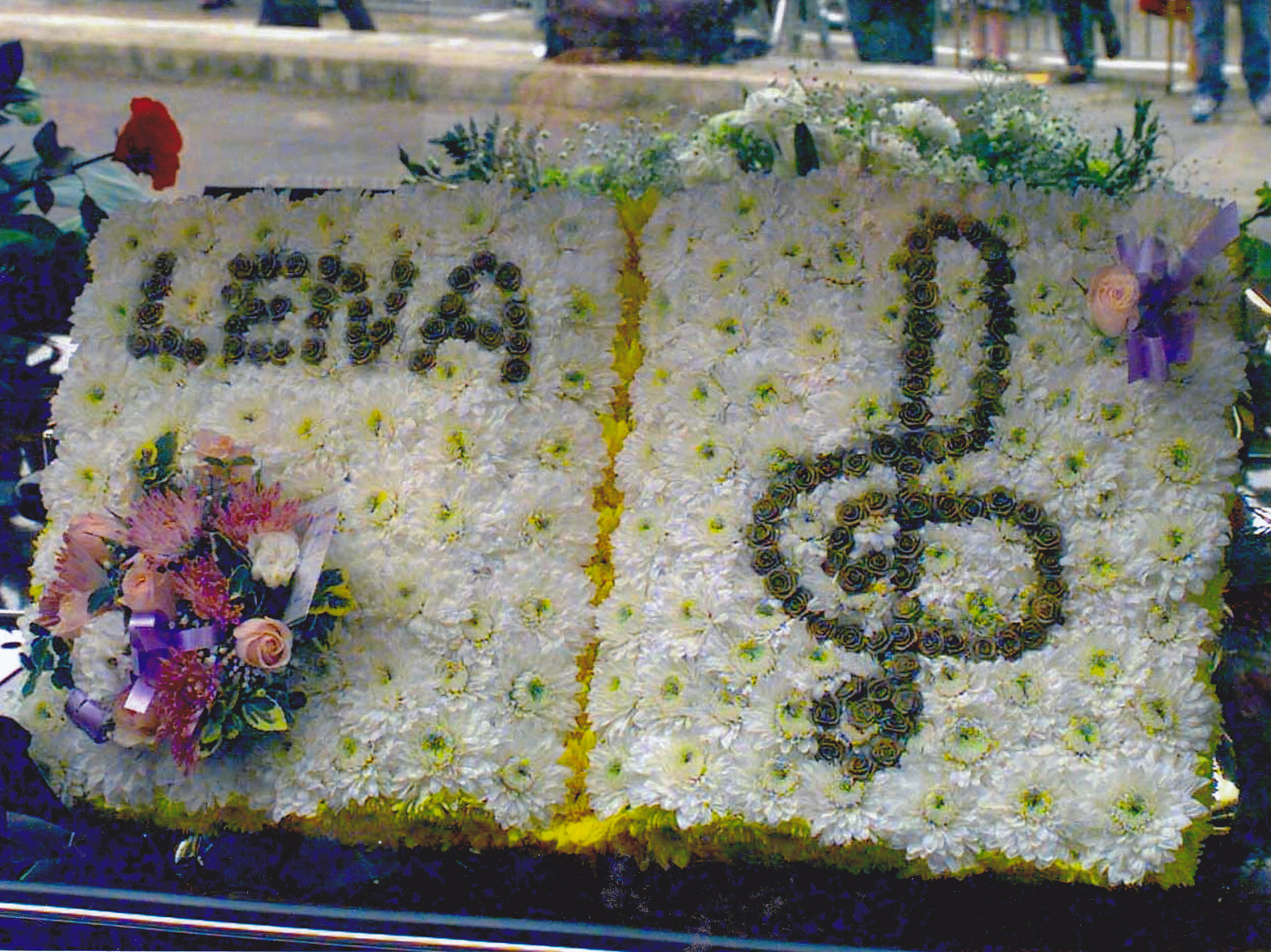 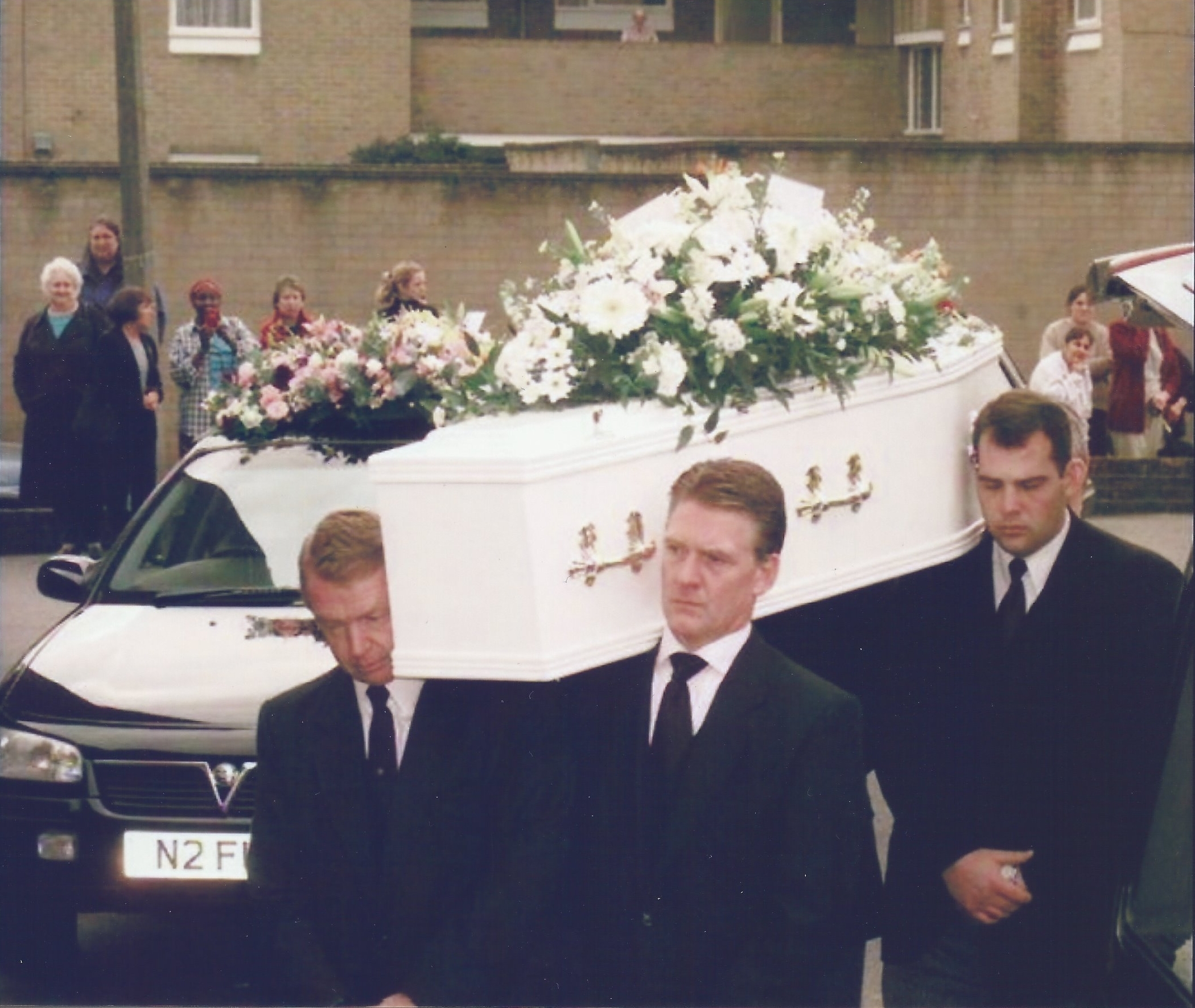 Note: The above is just an example of the many media reports that would have taken place on the day of Lena Zavaroni’s funeral.