Annual children’s charity benefit show in the US, held in Hollywood in May 1974 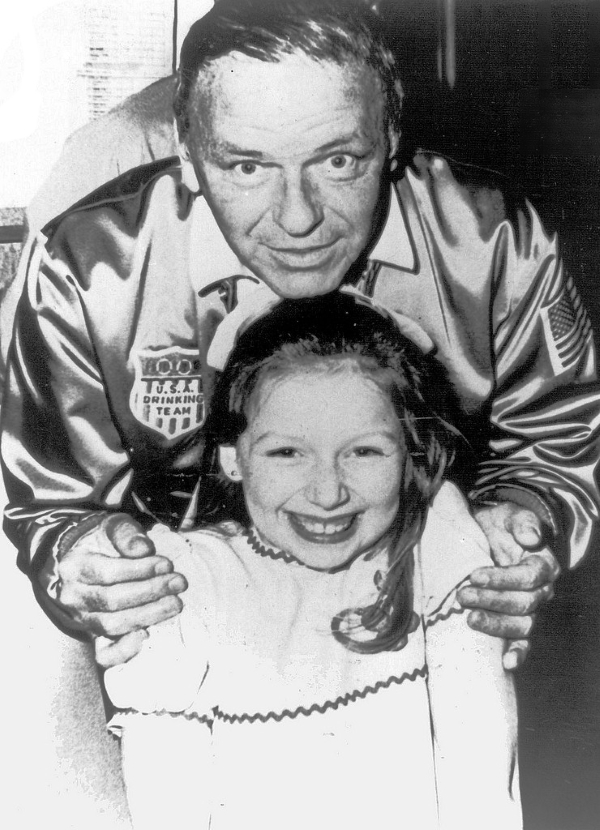 Note: If anyone knows the broadcast date of this show and or other details please let us know and if possible provide the source of information.

SHARE is an acronym for Share Happily and Reap Endlessly and it is a Hollywood charity that raises money for children with developmental disabilities.

It’s important to note that the title The Cher Show was a comment made by Bruce Forsyth for laughs during an interview with Lena Zavaroni in 1979 and that no such show was produced in which Lena was a guest.

In fact, he was so busy playing for laughs that he took little notice of Lena’s replies and in doing so mislead a number of viewers as to the title of the charity show Lena took part in. Fanz of Lena Zavaroni (Robcamstone)