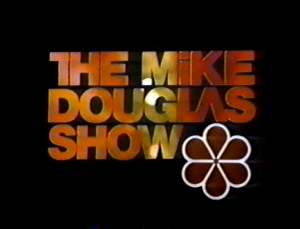 The Stillman Diet is a high-protein, low-carbohydrate diet that was created in 1967 by physician Irwin Maxwell Stillman (1896–1975).

Karen Carpenter began using the diet in her teens. Karen was 5’4” and 145 pounds when she went on the Stillman Diet in 1967. She eventually abandoned the Stillman Diet and limited her caloric intake extremely. By September 1975, Karen’s weight dropped to 91 pounds. In 1983 she died of complications related to anorexia nervosa.