Andy Robin - Wrestler whose life changed when he bought Hercules, a bear who became part of his act and brought fame and fortune 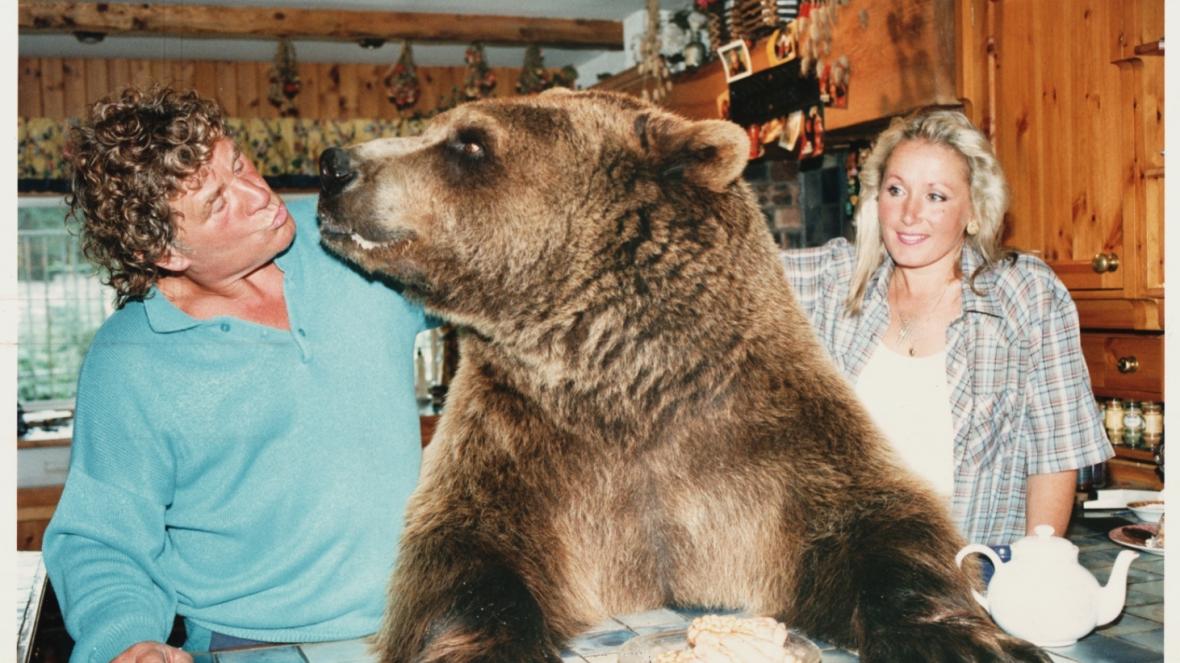 Andy Robin and his wife, Maggie, lived with Hercules in Los Angeles and Perthshire. Robin will be buried next to the bear MARK SWEENY/NEWS GROUP NEWSPAPERS

Hercules the bear was already a minor celebrity when he disappeared in August 1980 while filming a Kleenex advertisement on Benbecula in the Outer Hebrides. Hundreds of volunteers joined his owner Andy “Grizzly” Robin, a former champion wrestler, in a land, air and sea search. Not far behind were the finest representatives of the world’s media…

Hercules the Bear was exploited in Lena Zavaroni’s Christmas Party at the Edinburgh Playhouse, Edinburgh on 15 December 1980.